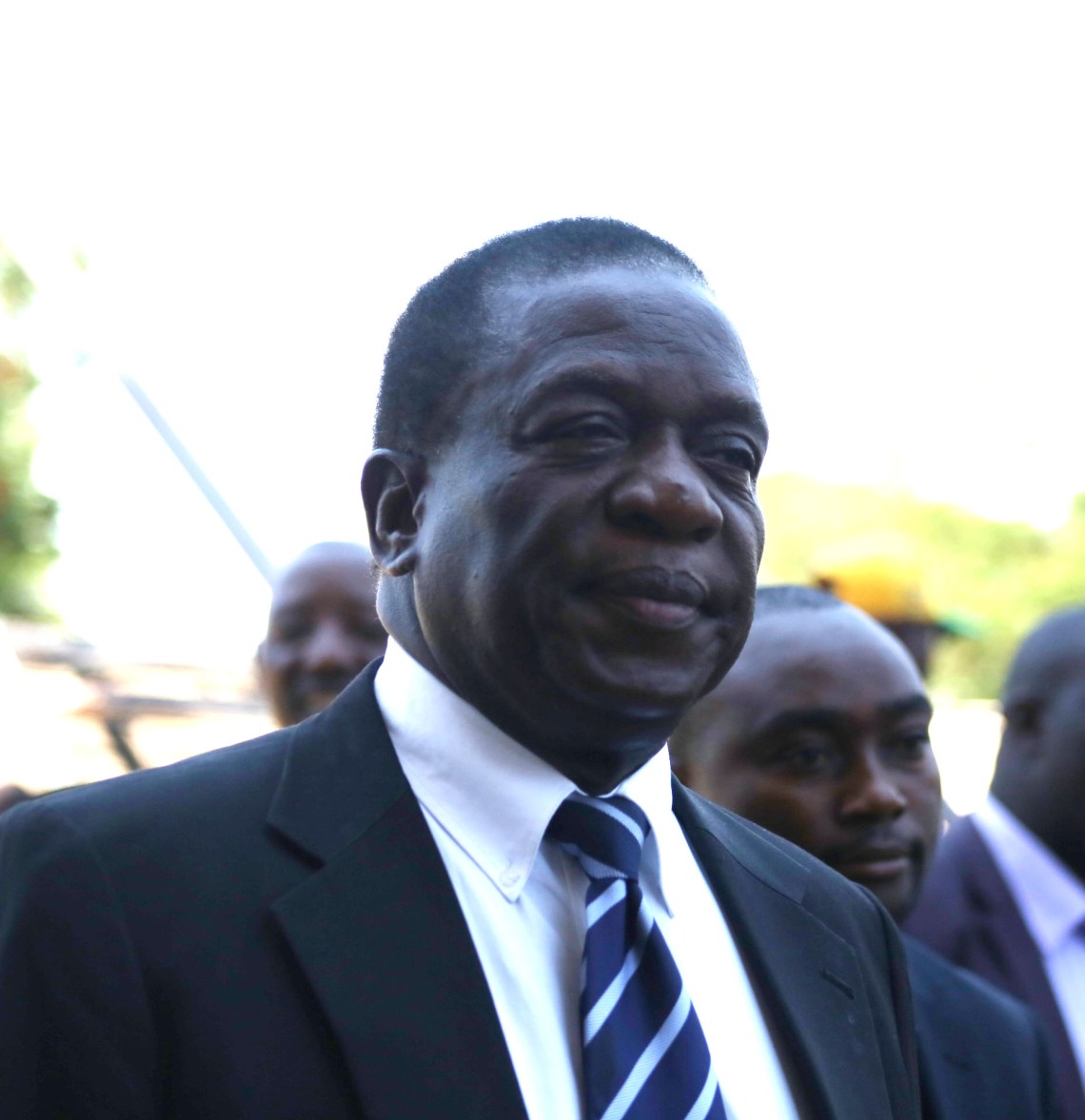 When writer Mark Twain said, “Politicians and diapers must be changed often, and for the same reason,” he exhibited great political understanding and perfectly framed the depth of dirt and depravity politicians can sink into if they overstayed in power.

This is also quite clear to long suffering Zimbabweans who for years have been trying to replace Zanu PF with a democratic government. It is illogical to replace one failure with another and handing power to former Vice President, Emmerson Dambudzo Mnangagwa, is tantamount to that. It is an exercise in futility.

That Zanu PF leadership both in and expelled from government and the party have failed to appreciate and embrace this simple fact just goes to show their lack of understanding of a changing world of politics – a world that eventually devours those who seek to subjugate the people in perpetuity.

That Mnangagwa was headed for expulsion was clear to those who chose to see what the former vice president and his gang of supporters ignored.

A man who for weeks on end sat silently and even at some point clapped while he was insulted and accused of trying to dethrone Mugabe by both the president and his wife Grace, today seeks to claim a stake at the ruling table. After years of aiding and abetting the untold atrocities committed by his party during Gukurahundi in the early 1980s, in Matebeleland and in his own home area – the Midlands – he finally found his voice as he escaped to safety on 8 November.

In a five-page “historical statement” (read as dwelling on the past) aimed at humanising himself beyond his prominent role in destroying the country, he sought to appeal to Zimbabweans’ sense of empathy. It is a badly thought out charm offensive to lure the significant numbers of Zimbabweans who are averse to anything tainted with a slight tinge of Zanu PF DNA.

The fact that he finds it necessary to dwell on the past and remind the populace of his sacrifices for the country shows just how much he is out of touch with the issues that voters value. History lessons are a major ailment within Zanu PF and it is a tired broken crutch that turns off those who feel the so-called liberators have failed them. The statement reeks of arrogance and overwhelming entitlement.

He harbours the same messiah complex shared by his comrades who believe Zimbabweans owe them. Like his colleagues in and expelled from Zanu PF, Mnangagwa unashamedly believes that because he sacrificed a lot and “loves his country and kin” he deserves to rule.

After more than three decades in government, supping with the same man he now accuses of wanting to create a dynasty, the irony of him proffering himself as the one who will lead Zimbabweans out of the current political and economic quagmire is lost on him. With the arrogance of a man shielded from the realities and vagaries of subjugation and impoverishment by his proximity to power, he declares that he has escaped but will return to rule and “lead” the people to the promised land.

To say democracy hungry Zimbabweans are gobsmacked by Mnangagwa’s selective amnesia would be an understatement. It is beyond unconscionable that the same man who stood by Mugabe’s side for decades and watched quietly as people lost their homes to Operation Murambatsvina in 2005 and oversaw the political violence in 2008 is the one who wants to preside over the fountain of peace.

Zimbabwe’s economy was destroyed on his watch. The people’s hope was pillaged on his watch. The old Zanu PF he swears to was never a proponent of peace. If Joshua Nkomo whose memory and name they now invoke was alive he would testify to how he was impugned, tormented and forced into exile.

It is not enough to express shock that rallies have been turned by the first lady and the man he still describes as his father into platforms for vilification of rivals – perceived or real. It is too little too late for him to preach love and espouse peace that he never practised while in government. Mnangagwa and his colleagues might have short memories but most Zimbabweans don’t.

It would be sheer lunacy and lack of self-respect for Zimbabweans to accept a man who has the audacity to declare in the face of the ruin that Zimbabwe has been reduced to, that; “The President has passed onto me, life skills which have put me in good stead throughout my long period in government. Our relationship has over the years blossomed beyond that of master and servant but to father and son.”

There is no political myopia that surpasses that exhibited by Mnangagwa in his effort to win sympathy. After 50 years of docile and grateful service to Mugabe he is now awake to what Margaret Dongo and Edgar Tekere saw years ago and the same misgivings Morgan Tsvangirai and those in opposition have been expressing incessantly.

It is a mockery and an insult to those the five-page petition is aimed at, that he now finds it; “Sad and deplorable that the party has been hijacked by novices and external forces.”

It is the enduring story of Zanu PF that it is only when the long-standing beneficiaries of the patronage system find themselves cast out that they want to worm their way into the political hearts of the people.

He has gone into exile in the hope of strategizing and regrouping but the underlying ailment among those who call themselves the fathers of the revolution is that they all loathe new blood among their ranks. They are all convinced they are the antidote to Zimbabwe’s poisoned state. That they are all guilty of destroying the country is lost on them. They all cling to the illusion that only they are the masters of our destiny and that only they have the right to rule.

If he had had the political and intellectual foresight to help create a safe environment for those who hold different political views, there would be no need for him to seek safety in another country. He was co-author of the template that spits on the rule of law, human rights, respect of private property, democratic principles and the dignity of all. He helped make Zimbabwe unsafe.

Mnangagwa needs to do better than the five-pages of pontification, liberation historical exploits and cheap show of “humanity”. He needs to accept that if it is time for Mugabe to retire, it is also time for him to put his law degree to use and let those with new ideas and the stamina to move the country forward to do so. The we fought the war song is tired and lack- lustre. Much as people are grateful that they were liberated they are also not keen on being chained to history. Zimbabweans have paid enough for the escape from Rhodesian rule into enslavement by a black majority government.

Published by We Say Grace

Writing feeds my soul, heals my heart and keeps me sane. View all posts by We Say Grace